This underground hospital is the only large remaining structure from the occupation of Channel islands. All you can see above ground is the entrances and the square holes which are the the escape shafts.
Construction started in the winter of 1940 - the first winter of the Occupation. The tunnels were dug out by hundreds of slave workers from France, Spain, Morocco, Algeria, Belgium, Holland, Poland, Russia and Guernsey.  The Guernsey men refused to work after a rock fall killed six Frenchmen and were transferred elsewhere.  The slave labourers were given a simple choice - work or starve. Any who were too weak to work were sent to a detention camp in Alderney. To dig the tunnels the workers had to use not only explosives and pneumatic drills but picks, shovels, sledge hammers and bare hands. The German Military Underground Hospital and Ammunition Store took three and a half years of work before it was ready. One grave digger had to bury seventeen workers killed in an explosion. They joined 37 men and women in a cemetery adjoining a workers' camp at Les Vauxbelets.  The hospital was only used as such for three months when all the wards were occupied by German Soldiers wounded in the D-Day Normandy landings, June 1944.
They were brought to the islands mainly by ships from Cherbourg. After a few weeks underground the patients were not recovering from their injuries and wounds did not heal well. the lack of daylight had adverse effects and the men became as white as a sheet having seen no sunlight in all that time. 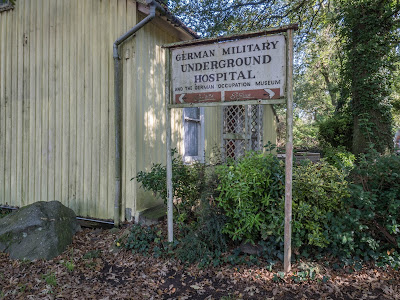 On our visit we were given tickets that we had to hand in.  this was a way of counting us in and out of the underground system.  It was very damp and oppressive and I was pleased to get back out into the sunlight. I did not expect to see an underground cinema area. 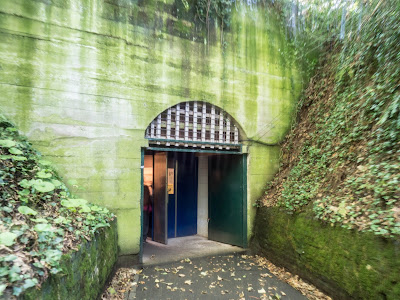 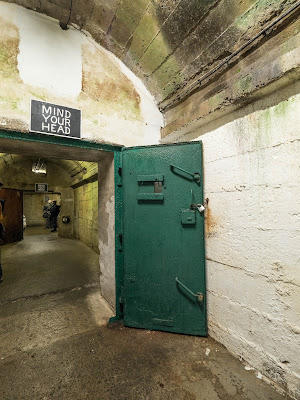 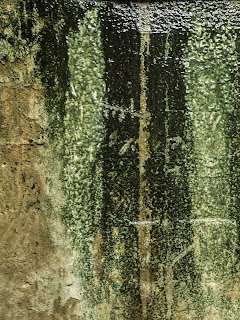 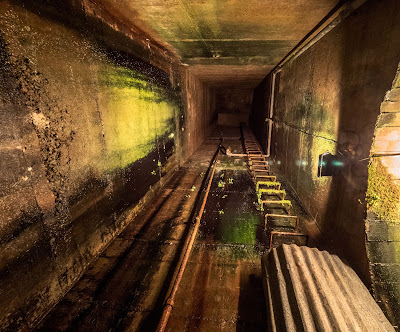 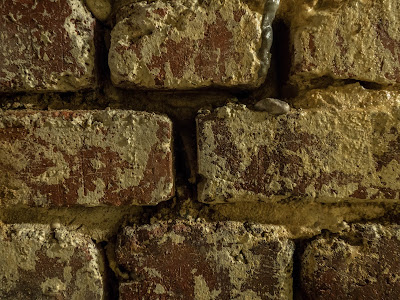 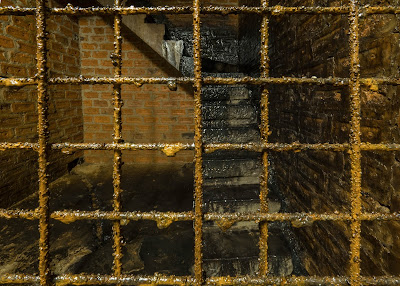 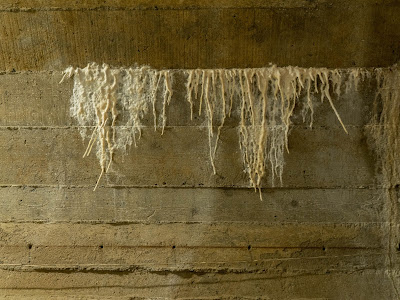 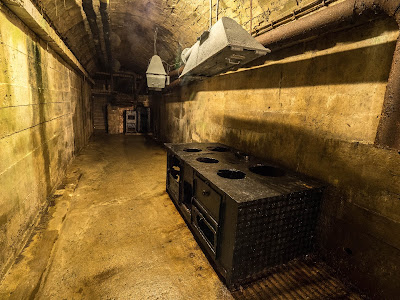 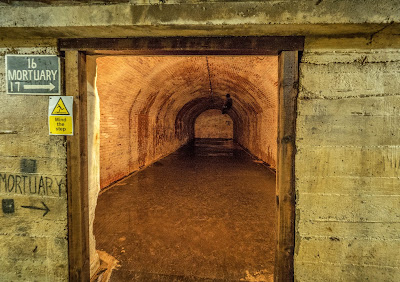 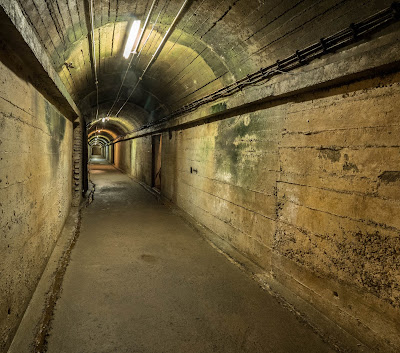 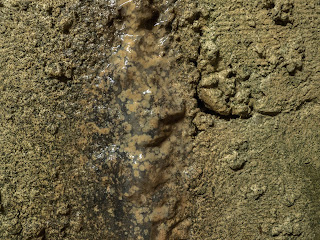 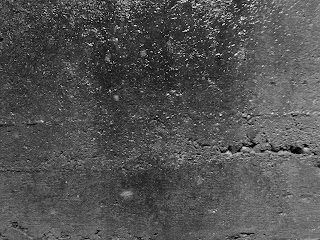 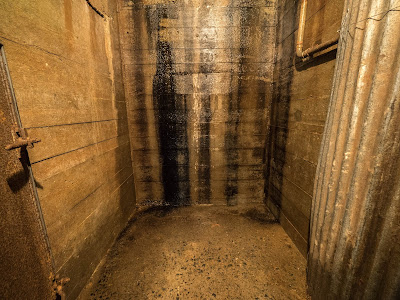 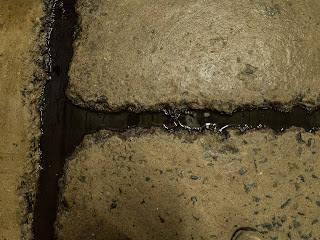