During the nineteenth century Berwick -upon-Tweed became an important trading town and it grew in size with the addition of the new harbours and quays.  The town's main breakwater was extended between 1810 and 1811 to protect the harbours required a lighthouse.  This was erected in 1826 and is 13 metres high and constructed of locally sourced stone.

Laurence Stephen Lowry RBA RA  spent many a holiday at Berwick-upon-Tweed from the  1930"s and one can see examples of town and seascapes he painted.  He was a fascinated by the sea and often painted  many empty seascapes. His colour palette was black, white and blue grey that represented the colours of the north-east.  It was a miserable day when we visited and it rained so hard we were soaked to the skin making our way back to the car. 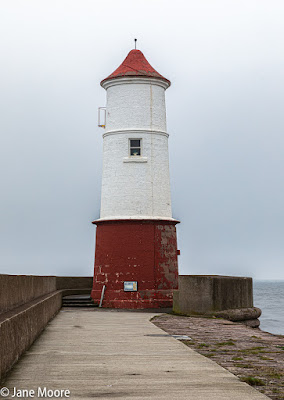 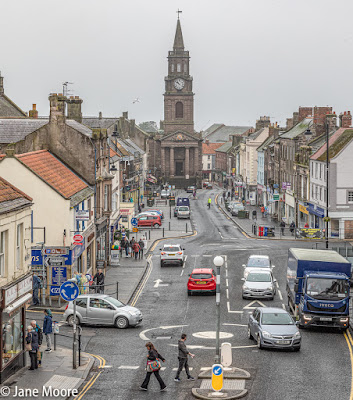 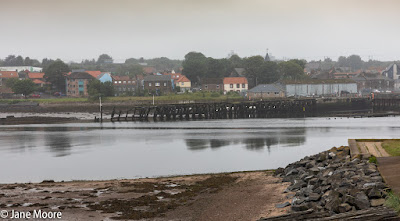 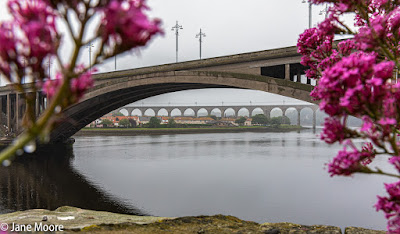 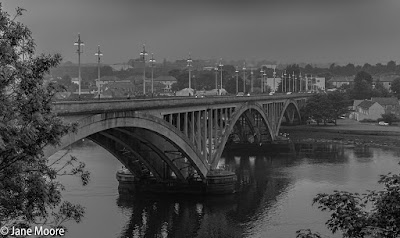 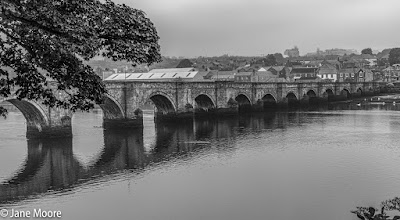 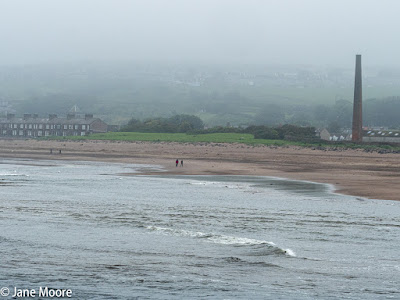 Posted by moorejphotography at 22:26 No comments: