Tuesday 21 March 2017
It was a lovely day and I joined Phil and Ann at Cow Lane wildlife reserve Godmanchester where there were birds to watch on Teddy's lake.  The Grebes were slow to show any display of a courtship routine and appeared more interested in preening and enjoying the sunshine. Perhaps I should have been at the lake much earlier. A Heron looked on from the side of the lake. 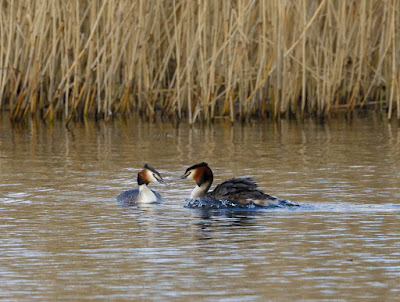 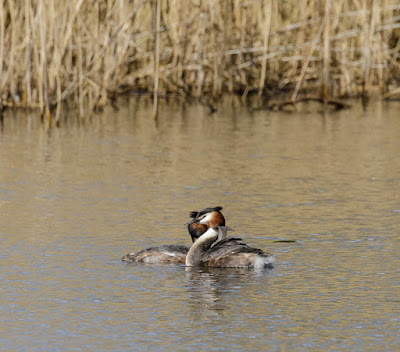 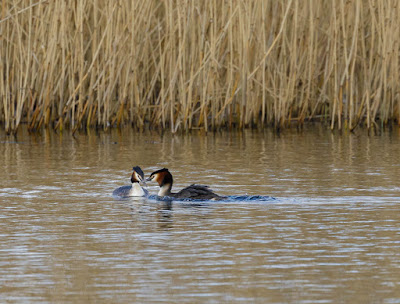 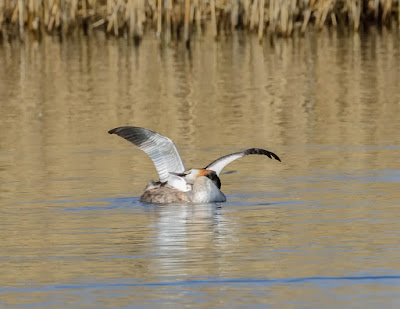 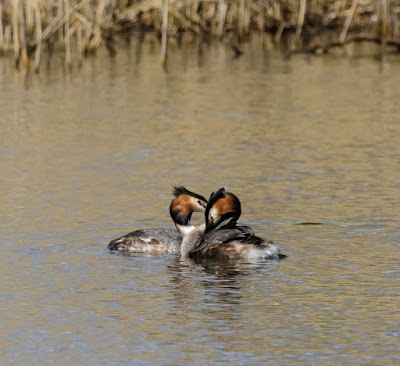 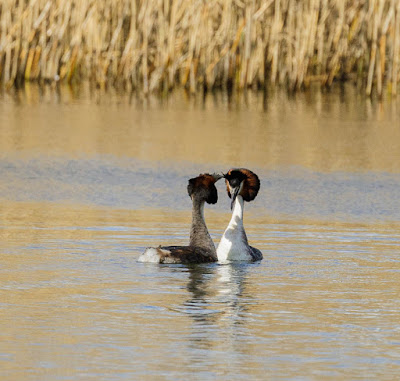 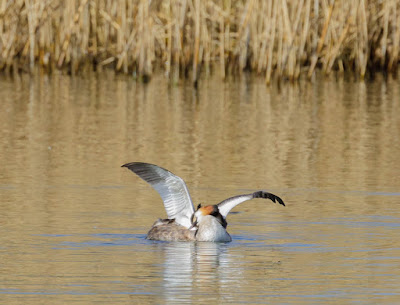 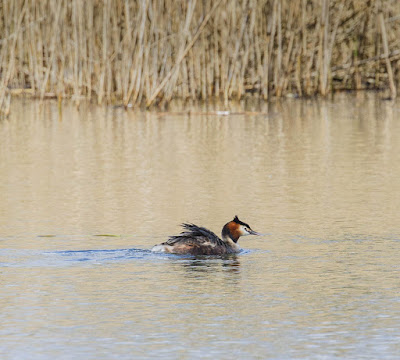 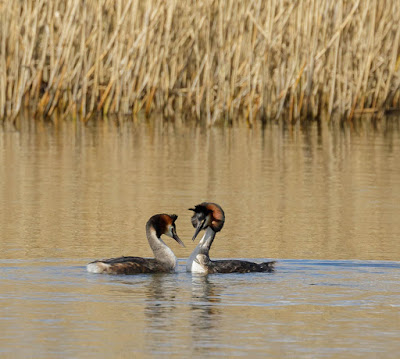 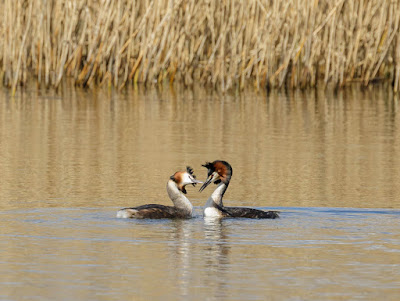 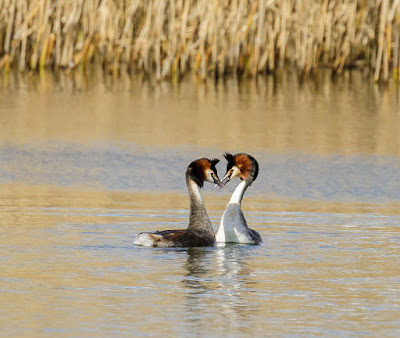 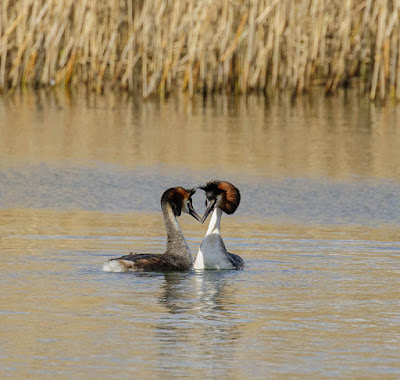 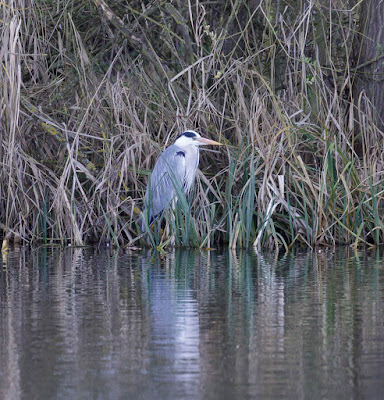 Posted by moorejphotography at 21:33 No comments:

Saturday 11 February 2017
The vast Eldhraum lava field is in the south of the Icelandic highlands and covers 600 square kilometres (232 sq. mi.).  The eruption lasted from 1783 to 1784 and is known as the Skaftareldar and the Lakagigar craters were created during this period. It was a cataclysmic event not only for Iceland as it led to disease and crop failure but affected other countries due to the fallout of ash.  It was interesting to see but not easy to photograph to give the real feeling of the vast expanse of the lava covered mosses.  It is a fragile environment and is easily destroyed if walked on. 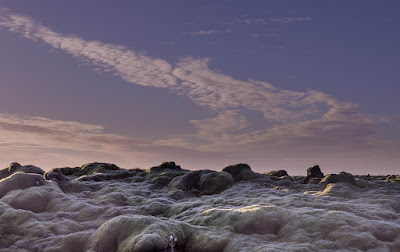 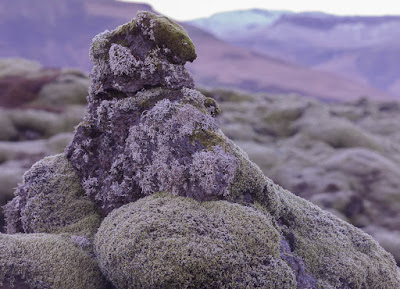 Posted by moorejphotography at 10:35 No comments: