Despite getting back to the warmth of Hotel Budir and a lovely super Ann, Alienor and I decided to go out after supper to photograph the Black church but just as we  had set up the tripods the winds and hailstones pelted us stopping play. The Black church of Buðir is one of three black churches in Iceland.  They are black because the exterior wood is painted with pitch, just like the hull of a boat. This is to protect it from the harsh Icelandic elements. The hamlet of Buðir lies on the Southern edge of the Snæfellsness peninsular. It had potential as a commercial and trading point for Snaefellsness and the surrounding west coast region during the Danish Trade monopoly as it has a natural harbour and good mountain pass to the Northern side of the peninsular. Unfortunately we were unable to explore the beaches, larva-fields and surrounding trails because of aggressive weather.

These shots were taken in the morning before we left for the South coast across the pass at Vatavatyn.  It was the only really snowy vista we saw.  I took some shots from the car window as we travelled. 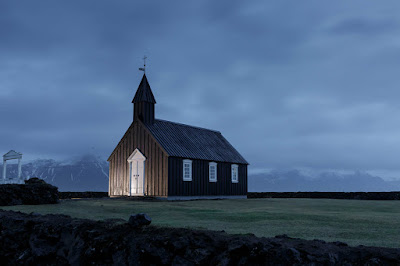 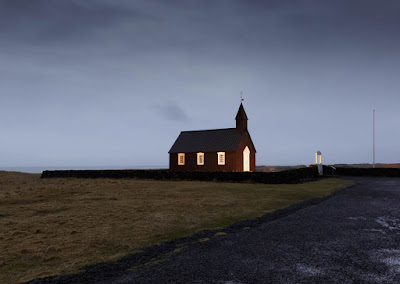 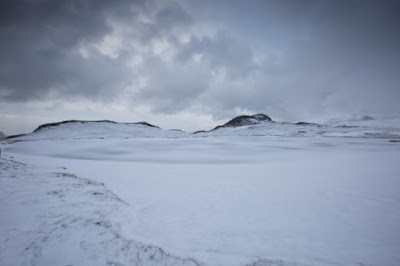 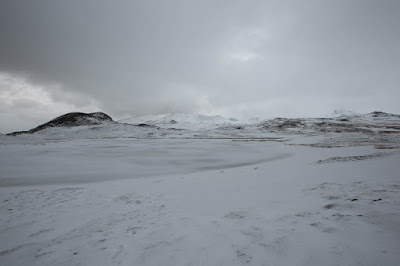 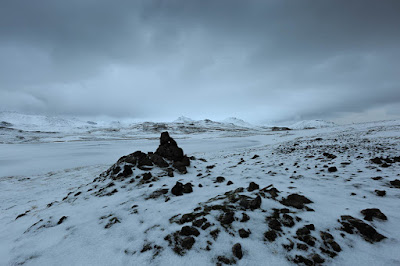 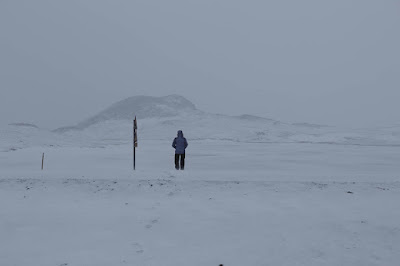 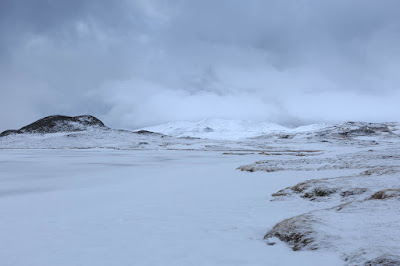 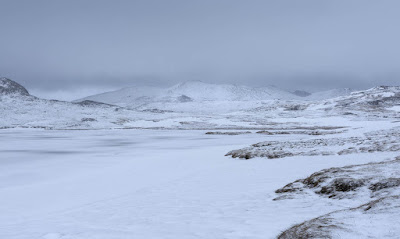 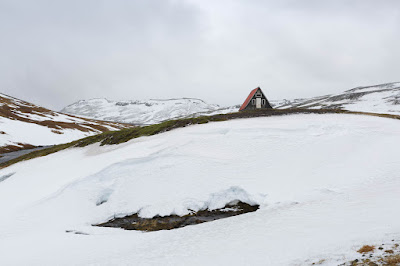 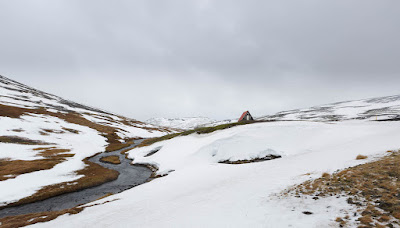 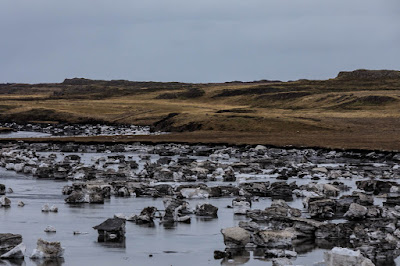 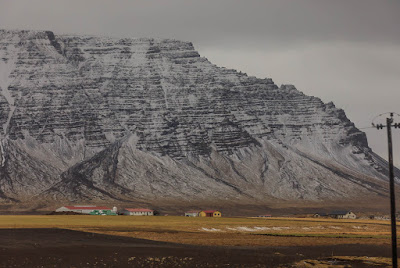