With thunderstorms predicted for the afternoon we decided a morning in Schynige Platte would be promising.  We took the train to Lauterbrunnen and then changed to the Interlaken Oest train changing at Wilderswil for the small train to Schynige Platte. The later train was made up of eight seated open compartments and the journey was slow because of the twisting tracts up the mountain. The meadows were steep and we were able to explore until the afternoon when the sky became dark and a little rain fell. Heavy rain arrived once we were back in Wengen. 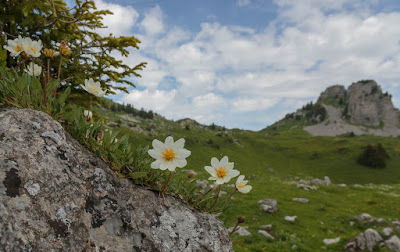 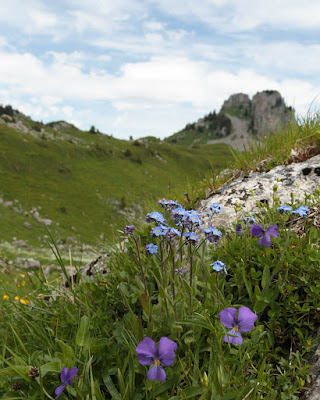 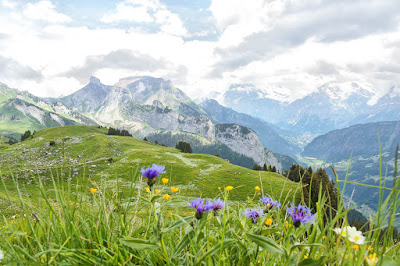 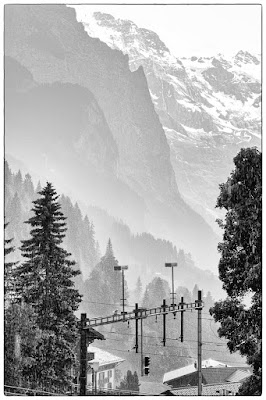 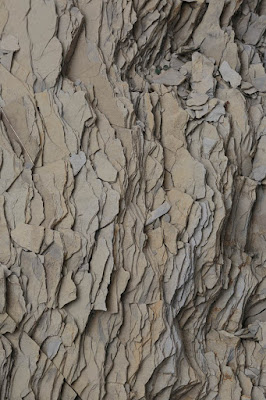