Bridgnorth is named after the bridge that crosses the river Severn. The Severn Valley splits it into a High Town and Low Town, the upper town on the right bank and the lower on the left bank of the River Severn. The earliest historical reference to the town is in 895, at which time it is recorded that the Danes created a camp at Cwatbridge, (Bridgnorth)  and subsequently in 912.   Æthelfleda constructed a mound on the west bank of the River Severn, or possibly on the site of Bridgnorth Castle, as part of an offensive against the Danes.   Earliest names for Bridgnorth include Brigge, Brug and Bruges, all referring to its position on the Severn.
High Town is dominated by two Church of England churches. St. Mary's Church, a church built in the classic style of the late 18th century, was designed by Thomas Telford.  The first two pictures are taken from the churchyard.
Bridgnorth is home to a funicular railway that links the high and low towns, the Castle Hill Railway, which is the steepest and only inland railway of its type in England. Regrettably we did not try it out. The ruins of Bridgnorth Castle, built in 1101, are present in the town. Due to damage caused during the English Civil War, the castle is inclined at an angle of 15 degrees. We walked down Castle Street and found a house that had been lived in by Thomas Telford.  We took a break and had lunch at Castle tearooms where my uncle was given the biggest cheese and tomato sandwich both of us had seen. Gallantly, he did it justice! 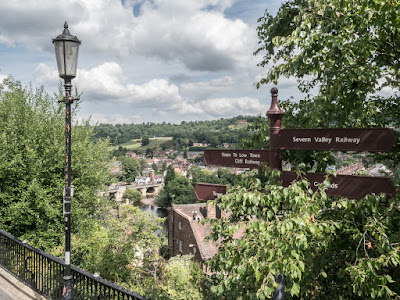 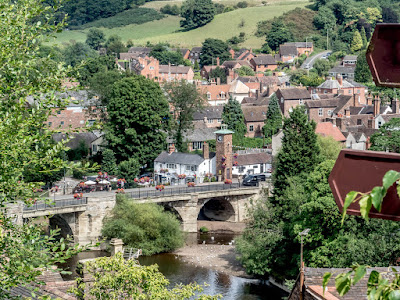 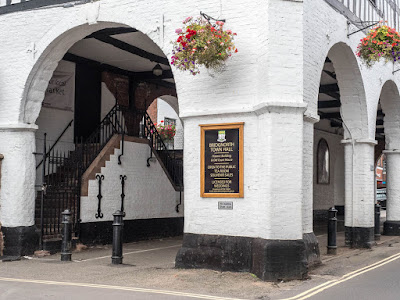 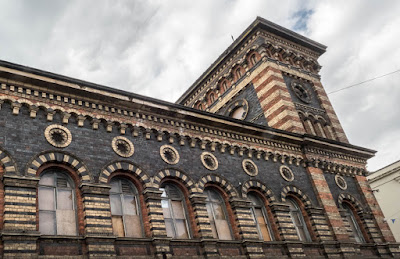 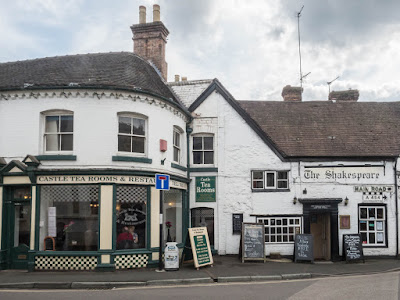 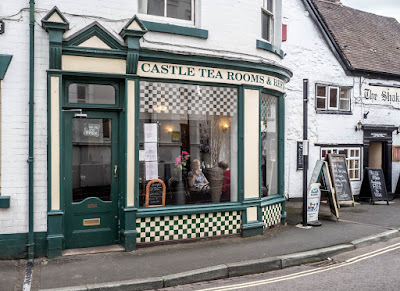 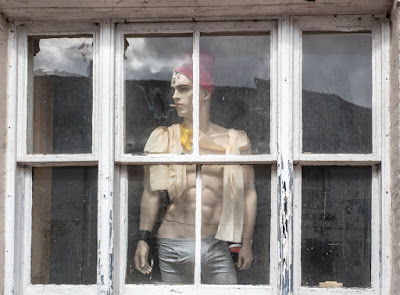 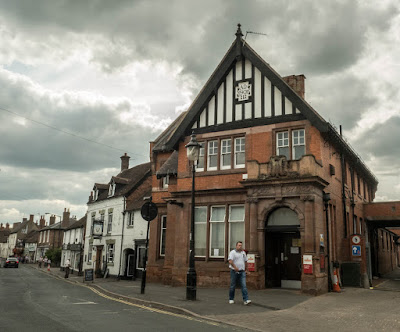 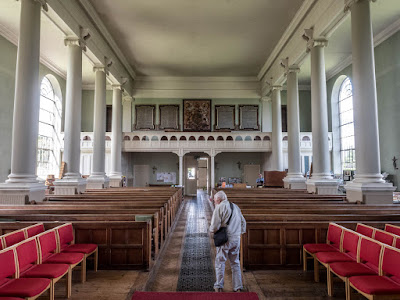 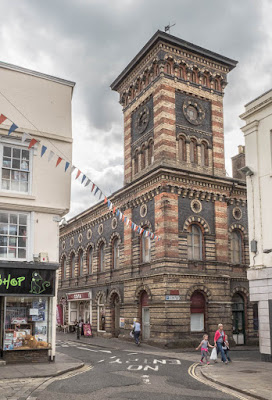